What is one picture that gave you chills?

Russian boy fell off a swing and died

On October 5, Perm, Russia, surveillance cameras recorded a tragedy when a boy was swinging in a park.

From this picture, it was clear that the boy was swing in a park with heavy force. 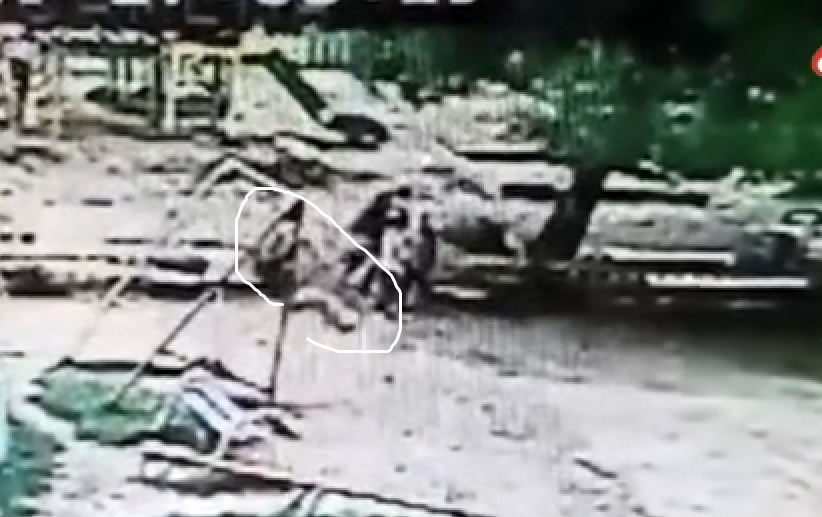 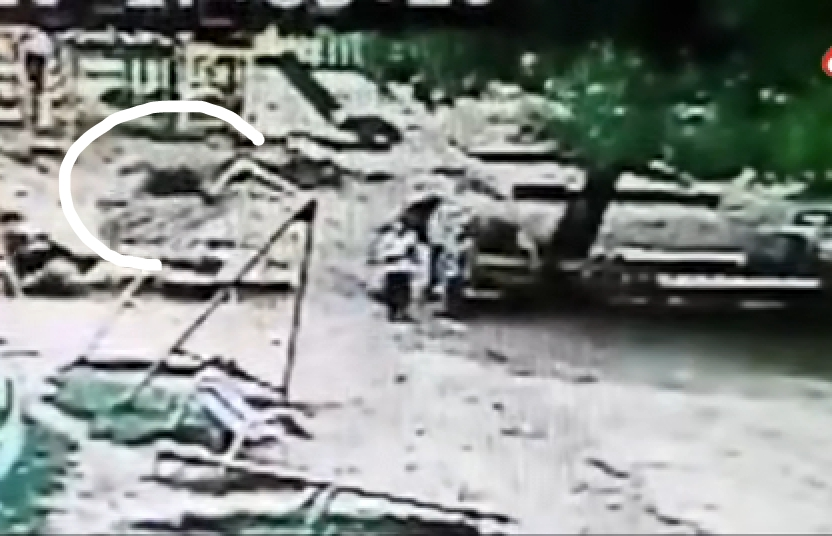 Then, the boy began to swing on a 360-degree fancy swing. 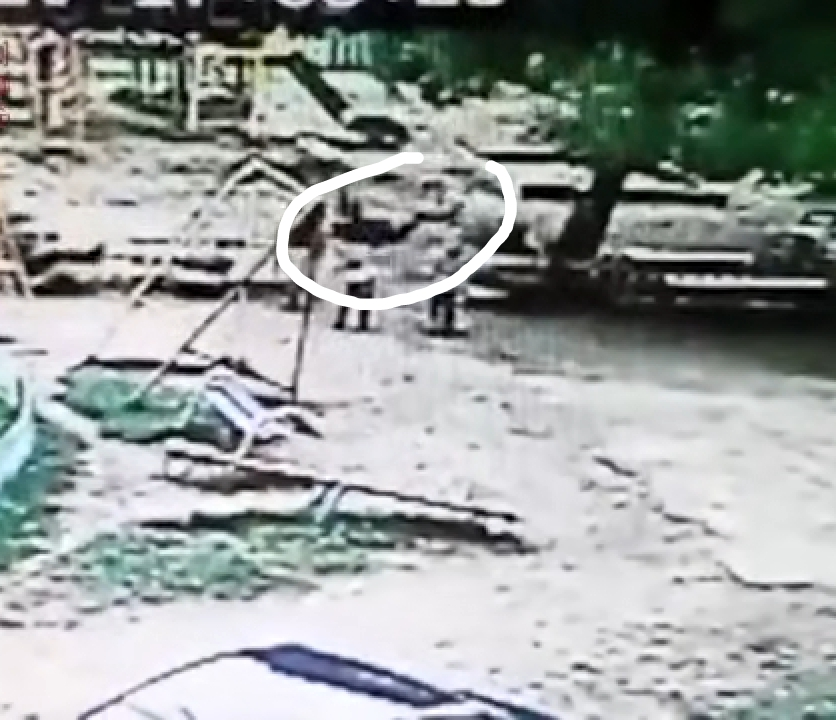 But suddenly he lost the control. Unexpectedly he hit the ground with too much force. 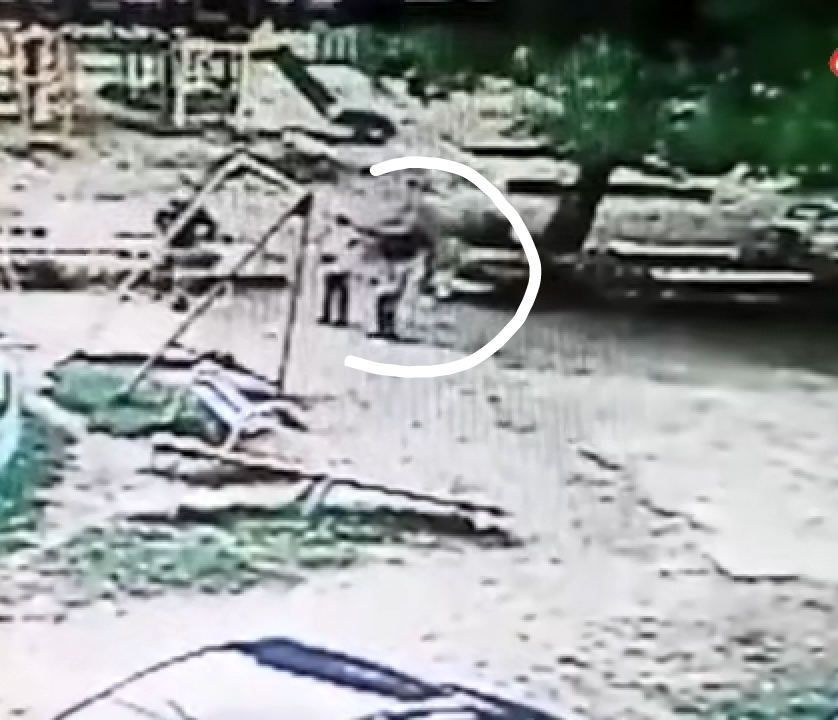 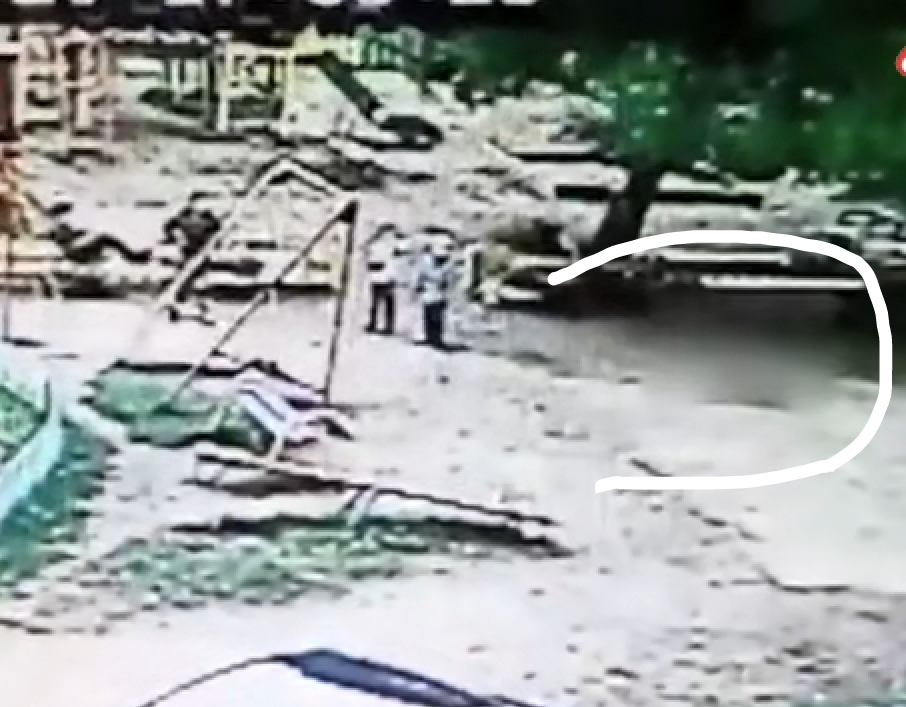 At that time, the boy was sent to the hospital by local people for treatment. However, unfortunately, after 10 days of rescue, the boy past away. When seeing this, it gave me a sense of heartbreaking. Such a young boy lost his live in such a misery way. How sad!

Parents should pay attention to this. More proper education, much safer life!

2020-10-10
Previous Post: Do you ever really get over your first love?
Next Post: What shocked you today?