How do you know when it’s time to leave a relationship?

At 17:03 on July 4, 2020, Ms. Lai and her little daughter went out to buy books, and went home after receiving the cake. This was the last time Ms. Lai appeared on surveillance. 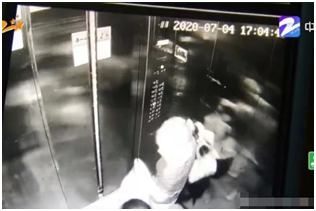 On July 6, Ms Lai’s elder daughter, Mr Xu and others went to the Police Station in Hangzhou to report the case, saying that her mother disappeared at home in the early morning of July 5. Until now, she has no messages of her mother.(Ms Lai and her ex-husband born her elder daughter.)

According to his husband’s description , “I saw my wife sleeping on the bed when I went to the bathroom, but when I got up at 5 a.m. on the 5th, my wife disappeared.” He also said that he was not afraid of shadow crookedness. 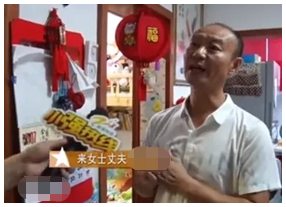 At 9 p.m. on July 16, 12 days after Ms. Lai’s disappearance, Mr Xu ( Ms Lai’s husband) was interviewed by a reporter. During the interview, he was still smiling. He didn’t have the slightest panic and fear, and said calmly without changing his face. He said, “she certainly does not go out alone. According to her IQ, she can’t go out alone.” “She has a fixed job and has a seven-figure deposit at home”. 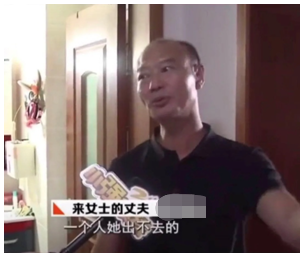 From July 6 to July 21, the Hangzhou police dispatched the related policemen and formed a special case team composed of criminal investigation experts in Hangzhou city of Zhe Jiang province.

The 6 unit buildings and 379 households were interviewed and inquired. And 6,000 hours of surveillance video was collected since July. The underground garage of more than 10,000 square meters, as well as all elevator shafts, water tanks, lockers, flues, ventilation ducts, etc. Secret parts were investigated for 4 times. 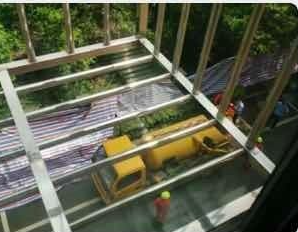 On July 22, the task force decided to conduct a thorough screening of the septic tank. After 25 hours of hard work, 38 vehicles of filth were collected for washing and screening. After the on-site extraction and testing, it turned out that there were suspected human tissues. After DNA comparison, it was the human tissue of the missing lady. According to the related evidence, Mr Xu, as a suspect, was arrested the next day. Alleged that he killed his wife due to a family dispute, divided the body and threw it into a septic tank. 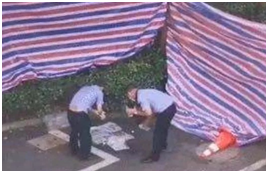 On the evening of July 22, Mr Xu appeared in the camera for the last time before he was caught. At this time, he should have understood in his heart: the truth may soon be revealed. But he walked lightly and calmly, without a trace of panic. 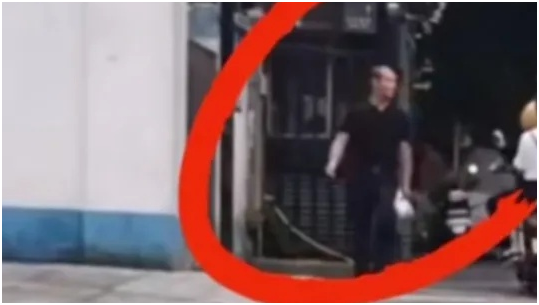 On July 23, Mr Xu admitted all kinds of behaviors of killing his wife.

2020-09-27
Previous Post: What is the most frightening thing that’s ever been discovered by archaeologists?
Next Post: What are some first date tips?