What is the most awkward moment you have ever experienced?

An invisible bra, not an egg, even not mine!!! 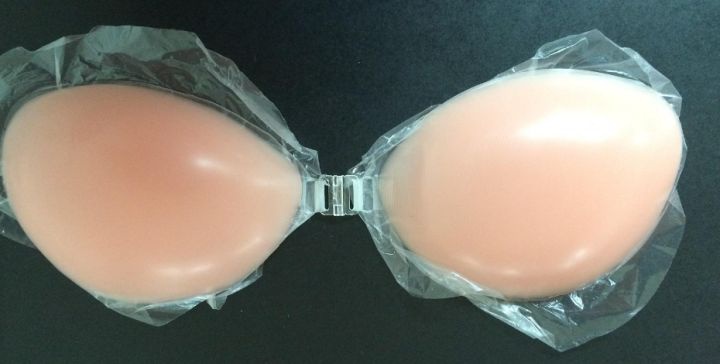 Girls should know what this is. If the boys don’t know, I will come to explain it. First of all, this is not Superman’s glasses, but an invisible bra.

On the sidewalk, a girl’s backpack slipped and things scattered all over the floor. Among them, she forgot to pick it up. As a result, when I passed by, I ignored it. because it didi not belong to me. However, unexpected, passers-by, behing my back, suddently patted my shoulders and shouted: “Madam, your salted egg has fallen. D哦not forget to pick it up” Umm, you know. At that time, the scene was very very very embarrassing. I almost stoned.

You can imagine that you are called by passers-by to pick up things, which does not belong to you, especially some priviate thing such as this invisible bra!!!