The story of a male fan. He answered a phone call in front of his parents, but his body had a physiological reaction.

Because this male fan particularly likes a female anchor, he will watch and support every live broadcast of the female anchor.

The female anchor is a student at school, but in order to share the burden of the family, she chose a work-study program. She chose to be an anchor on a platform. She is very pure and cute, so she quickly gained a lot of fans.

The femal anchor always shares her fans with her daily life pictures. And he always upvotes her and carefully keeps her pictures in his phone. 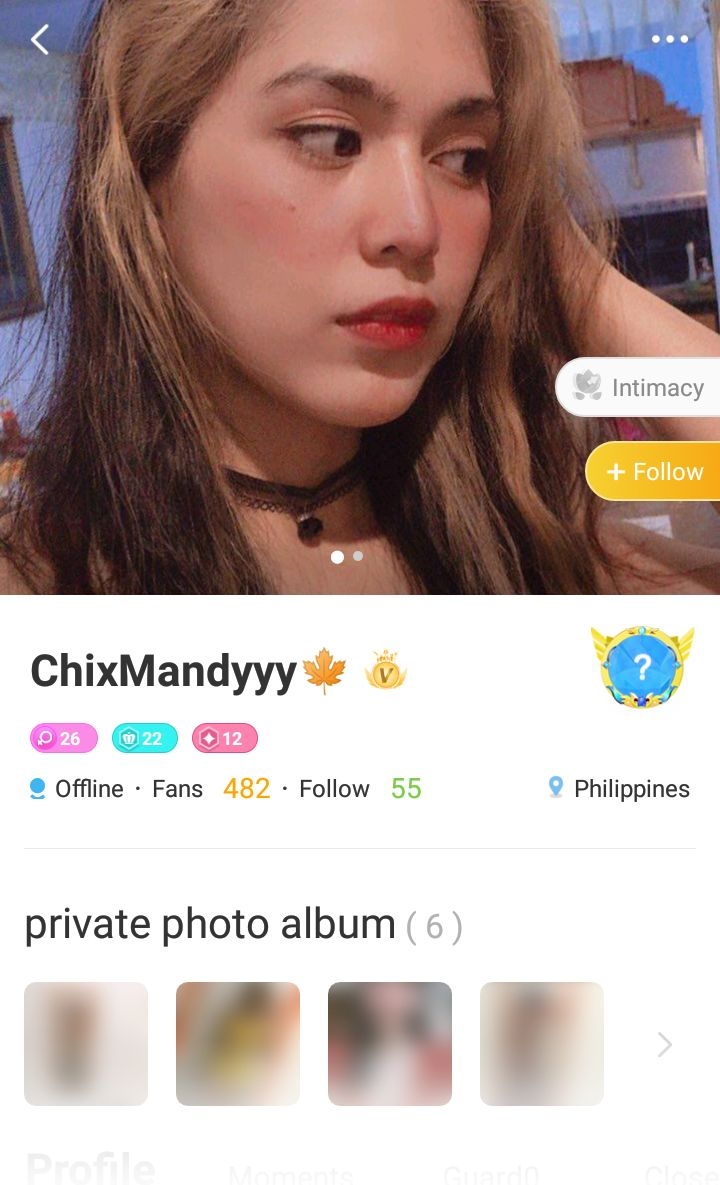 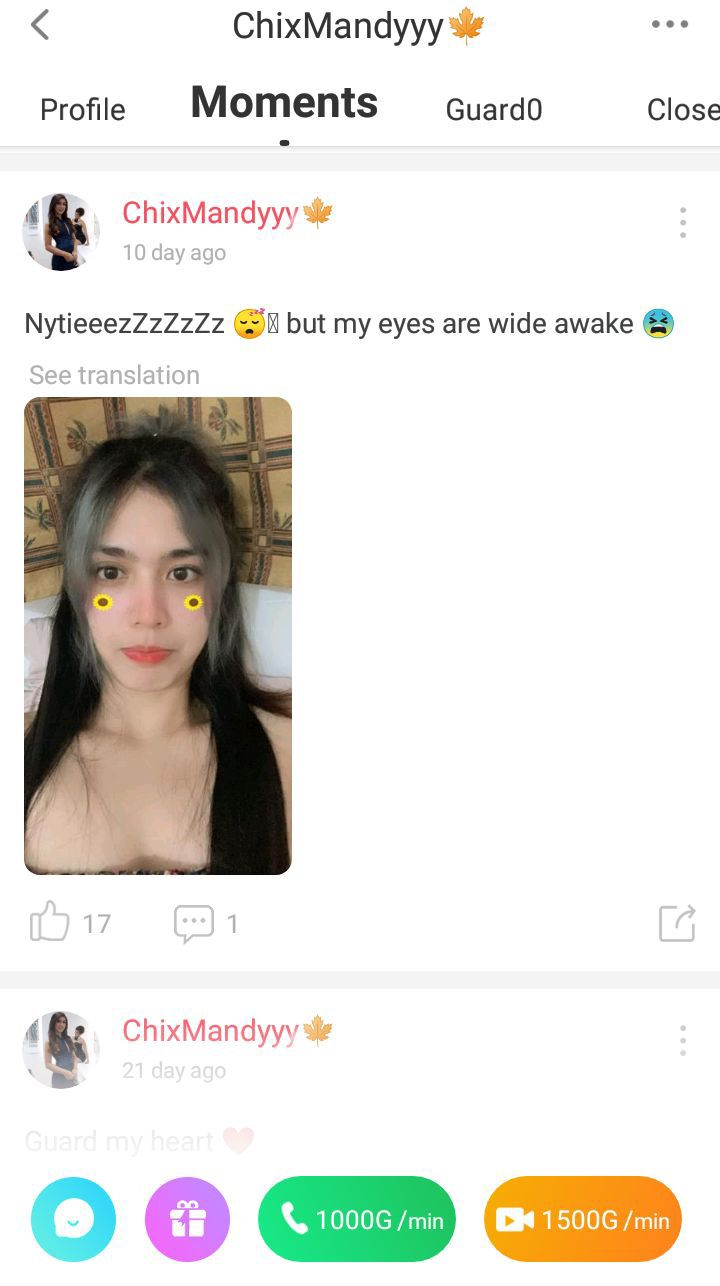 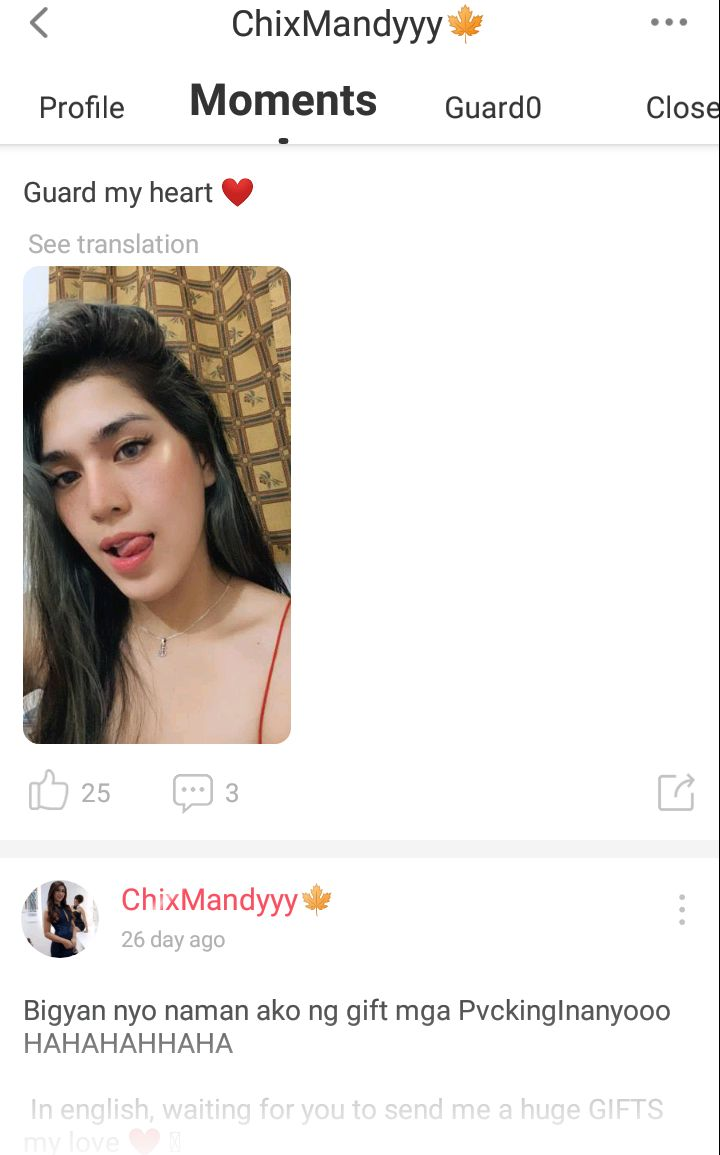 By chance, the female anchor arranged a big welfare broadcast in the live broadcast room and planned to pick a fan to call. Fortunately, this male fan is the lucky one.

When he received a call from the female anchor, he was very excited and nervous. He said nervously: “I like the songs you sing, and you very much; I am your loyal fan, and I will watch every live broadcast of you.”

The female anchor replied: “Thank you, thank you for your support, I will continue to work hard to do better, I love you Yo, I love you.”

With just these two simple sentences, the male fan’s whole status has changed. Along with this, his lower body produced a natural physiological response. He suddenly gasped and said, “Don’t stop talking, I will make you feel better.” He just looked up and found that his parents were opposite him.

Embarrassingly, his parents saw his swollen lower body. He realized the embarrassment and ran to his bedroom quickly.

So, when everyone is confessed by their favorite female anchor, will they have a physiological reaction?

Article is from Iris’s Dating tips