Not me, but another young girl. She had a sex with her ex-boyfriend’s father.

I had seen a video on the tiktok. A young girl called to her ex-boyfriend for expressing her crush. Firstly, she said that she missed him and had a crush on her ex-boyfriend. But unexpectedly, her ex-boyfriend said, although he still fell in love with her, he would never forgive her. Because he knew that she had a sex with his father. It was unforgivable. 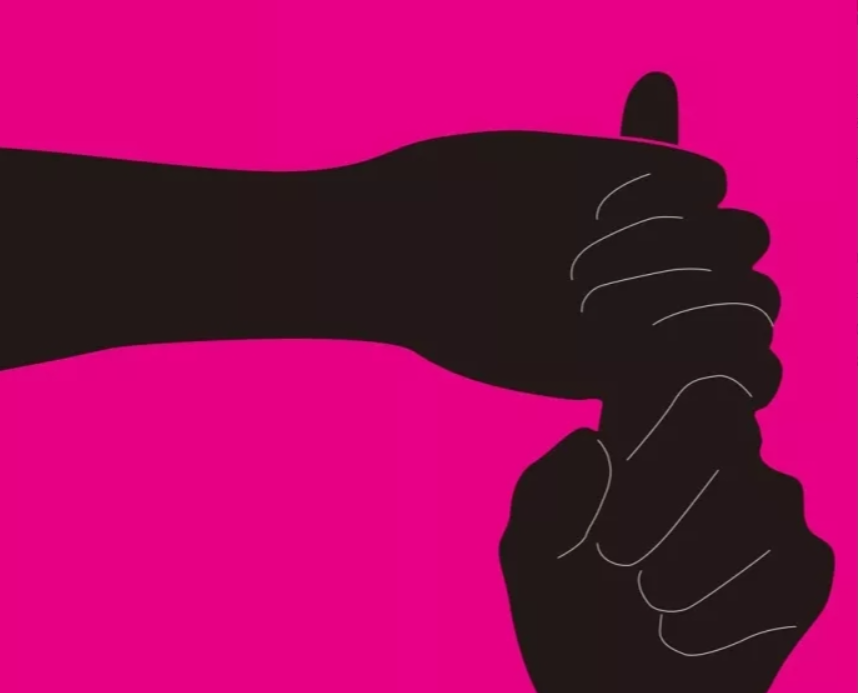 When i hear this, i could not believe the truth. All we know, the sex happens between lovers, not like this unethic behavior. And i can not imagine the reason why the young girl had a sex with her ex-boyfriend’s father.

In relationship, if you suppose that you are not matched, you can choose to break up with each other, not in this bad behavior. And if you try to sex with the elder one, you can choose some social apps for making friends, not like this.

In the end, i hope everyone can keep a healthy sex with lovers, not others, which is opposite to the daily ethnics. If you want to make friends with different people, you an choose an app for making friends, not like this bad behavior!!!