“Compared with money, love and family are nothing! “

Everyone may have heard of this news. Ms. Wang, who was three months pregnant, traveled to Thailand with her husband Mr Yu. When travelling in the cliff in Ubon Ratchathani National Park, Yu hugged Ms. Wang from behind, gave her a kiss, and then pushed her directly off the 34-meter cliff. 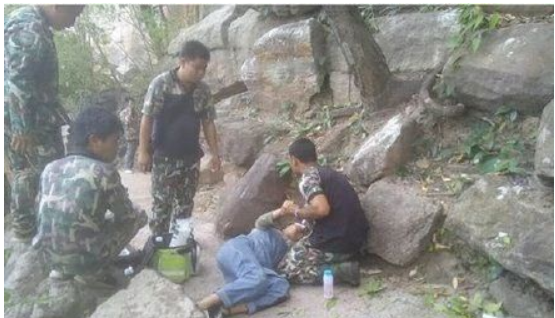 After waking up, she could only move her right hand, and the other parts were still unconscious. She got worse at any time. You can know that a pregnant woman fell down from the cliff.

At the hospital, the police asked the woman what happened, but she kept silent and only asked to see her husband. After seeing the man, she blurted out: “Why did you do this to me?” This sentence was immediately translated to the police by the translator who understood Chinese. And the police immediately launched an investigation into the man. 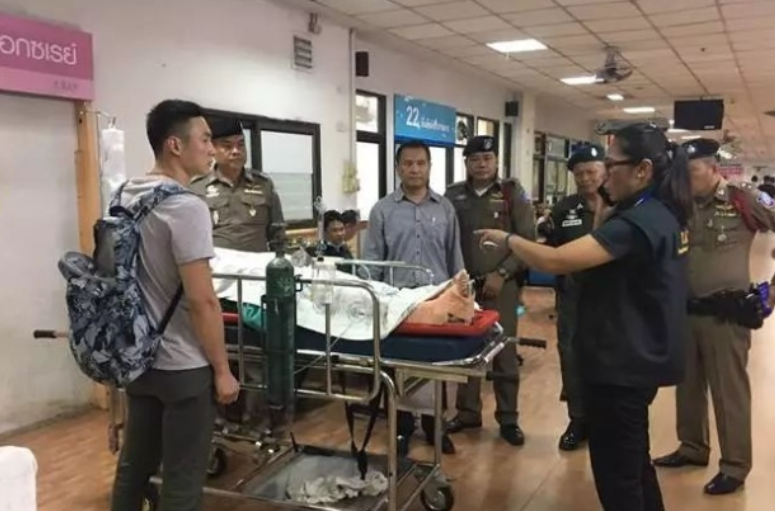 The man said that he went to a distant toilet when the incident happened. When he returned to the cliff, his wife was gone. So he went down the mountain to look for it. He guessed that because his wife was pregnant, she fell off the cliff accidentally because of dizziness. As for the phrase “Why do you treat me like this?”, the translator was wrong. He said that her meanings was complaining aboout him.

On the other hand, the woman also admitted to the police that she had accidentally fallen. It stands to reason that things have come to an end here.

But the Thai police did one more thing: After the woman’s injury improved, the police avoided the man and once again asked the woman who fell from the cliff alone.

This time, the woman changed her mind. She bravely told the police that she was pushed off the cliff by her husband. Although she survived miraculously, during treatment in the hospital, her husband threatened her to kill her if she revealed the matter. After that, the Thai police quickly arrested the man and waited for the proceedings. 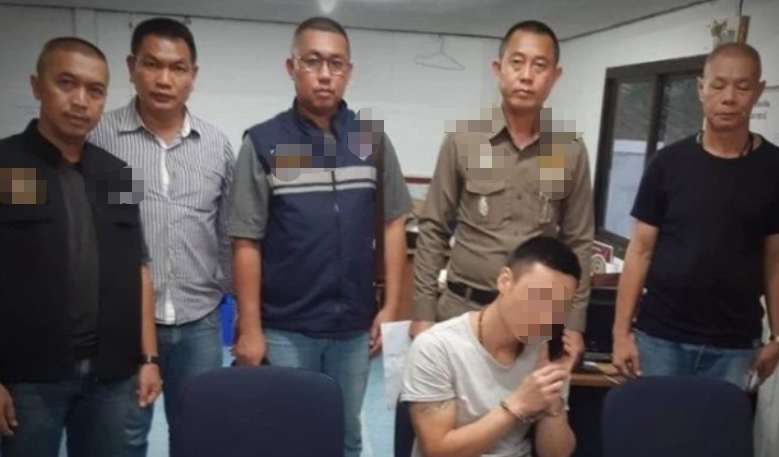 When interviewed by the reportor, the local police chief said that the reason for the man’s murder of his wife was probably because he coveted his wife’s personal property. Because this man is not only unemployed, but also heavily in debt. But the wife was only willing to help repay half of the debt, so the man had the idea of killing his wife in an attempt to take possession of his wife’s property. Too cruel! 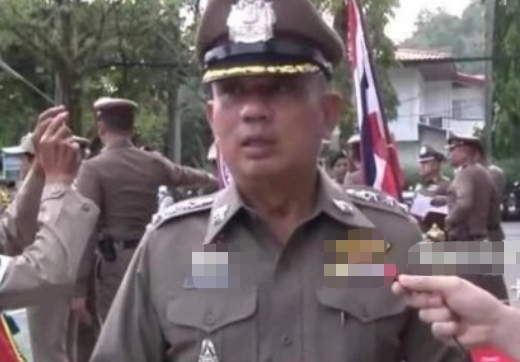