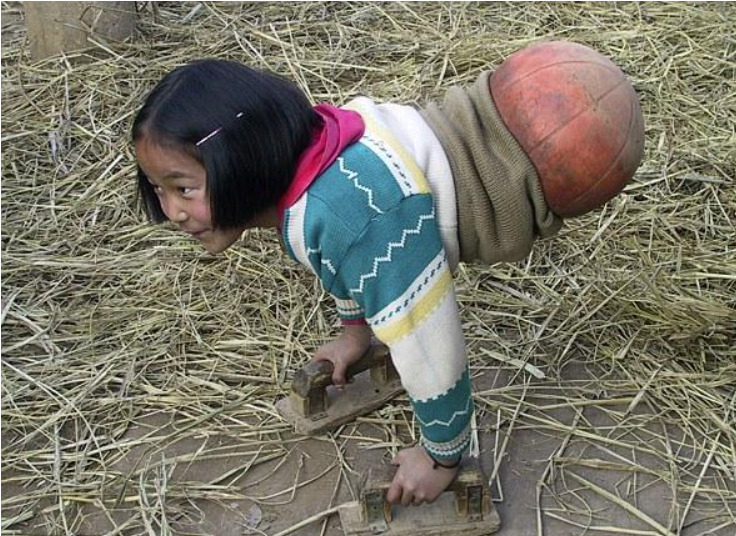 In October 2000, Qian Hongyan, who was only 4 years old, suffered a car accident. She was completely amputated below the pelvis and lost both legs. In order to allow her to move relatively freely, her grandpa cut the basketball in half, padded it with cotton, and let her slip under her body. Matching the basketball is a pair of wooden hand pads, and the young girl moves forward with the strength of his arms.

The below left picture is a warm scene that she stayed with her little brother. We can see that her brother was giving her a snacks to her mouth.

When her story was known by the public, the people and government offered her the best treatment. At that time, a special treatment for her “water training treatment” began. At firstm it was very hard for her to adjust to swimming in the water. We can know that swimming was sometimes difficult for a normal perfect person, not even to her. But she didn’t give it up and lose the hope in life. As this training, she found a love in swimming. 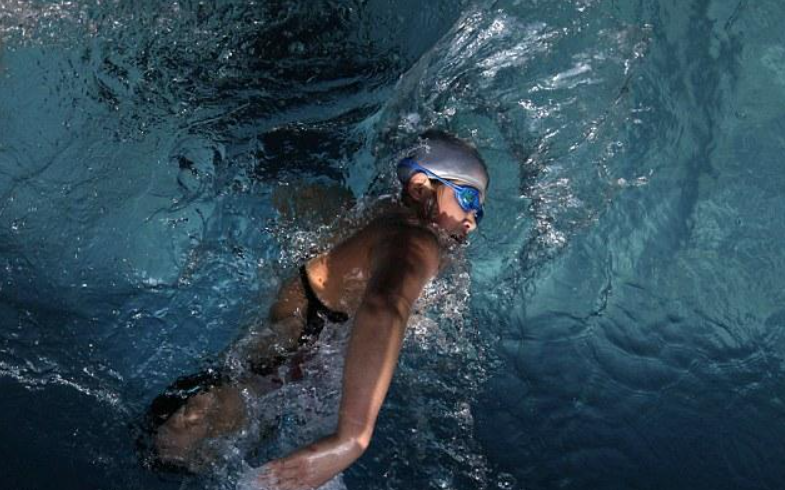 In August 2007, she officially started professional swimming training, and she became the first team member of the “Yunzhinan” Youth Swimming Club. In an interview with China Daily in 2008, she said that she used to be jealous of her classmates: “After school, they can run and jump, but I can’t. But when I swim, I’m just like them. , That’s why I love swimming.” 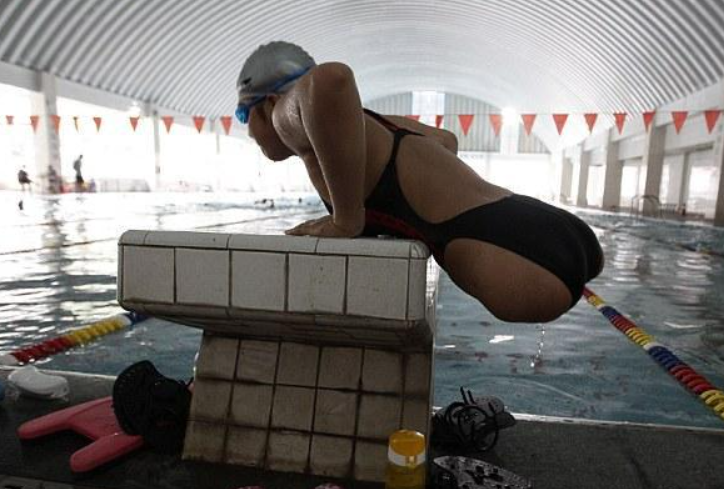 Until now, after a hard work, she won a ticket to the Rio Paralympics. Because of swimming, 19-year-old Qian Hongyan was able to get out of the label of “Basketball Girl”.

Life is great, and all of us deserve a better life !