I have no such experience, but my good friend has it!

When she was in the university, she made a boyfriend, who was her first love. But she was the third girlfriend of her boyfriend. In the early stage, they got long well with each other. But after graduating from university, everything changed a lot. Especially the time of working was not very happy.

Actually, her boyfriend is always self-centered. Specially, when they came back, her boyfriend always asked her to do housework, cook and wash clothes. This was not a big deal. What was more excessive is that she will not take the initiative to share her emotions.

One night, she received a call from home saying that her grandmother passed away just now. She put down the phone and couldn’t help crying anymore; her boyfriend sat opposite her and played games, but coldly asked what had happened, without even lifting his head. She replied, “Grandma passed away.” Her boyfriend simply replied: “Oh.” Then her boyfriend turned back to continue playing the game.

She faced the wall and cried all night, while her boyfriend kept playing the game on the computer for a night, and did not comfort her. She stopped crying until dawn. It was that night that she finally made a decision to break up and found the problem of their relationship. 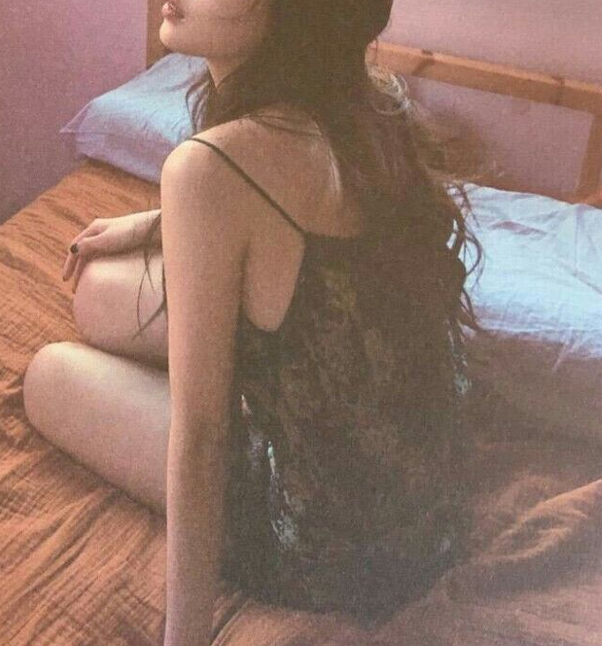 After the breakup, she devoted herself to her work. Now, she has been promoted from an ordinary employee to a manager. Now, when she talks about breaking up, she will not regret it. She says that all of this may be a hint and help from grandma.

Now, she has a very happy life and a good job. I am really happy for her.

Thus, leave away from the one who is self-centered!