1.”I’m not cold, I just want to hold her for a while at the end, because there will be no chance in the future!” 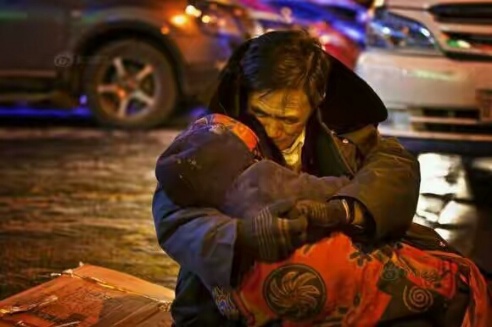 One evening, an old woman left after buying medicine from the pharmacy. Less than five minutes later, he died of a sudden myocardial infarction. After receiving a call from the police, his wife rushed to the scene. After seeing his wife’s body, he couldn’t accept this reality in his heart. So he sat holding his wife’s body in the ice and snow at -24°C for two hours and did not want to let go. 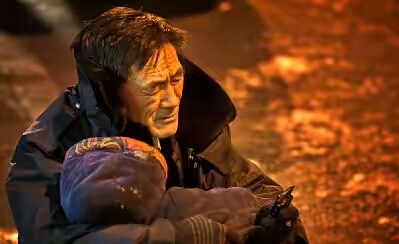 Loyal love and care are alwyas priceless. Feeling sad, I can feel his love towards his wife. Even I can imagine that he won’t pull through her death after a while.

He is a husband for his wife, a daddy for his children, and a son for his parents. He has to work outside for supporting his family. On the superfical aspect,he is a strong man facing with his family, but in fact he silently bears a lot. When he is sad, he has no chioce to tell his families. Because he doesn’t want to make then worried. Actually, every man is a great and strong man.