Today, I saw a news on the internet. That said a 27-year-old man, in Kampong Ching Yang of Cambodia, was unable to walk normally and his left limb was swollen like an elephant leg. 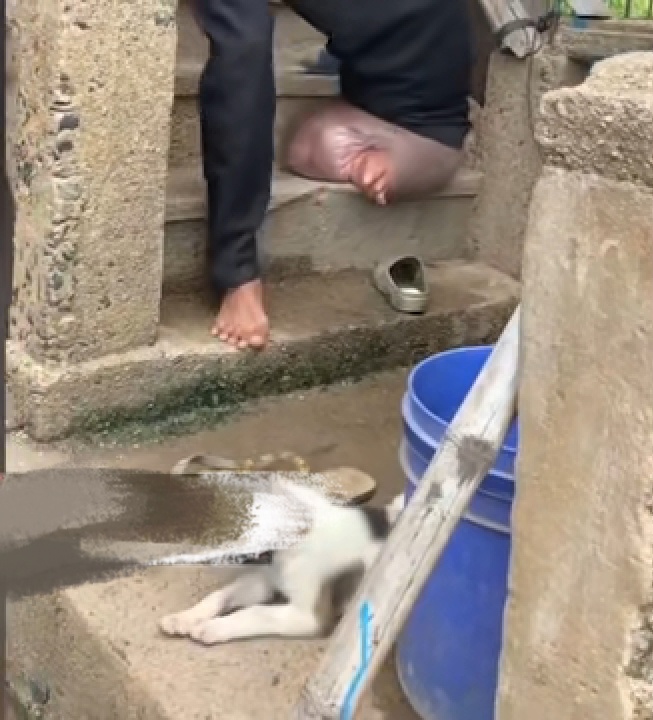 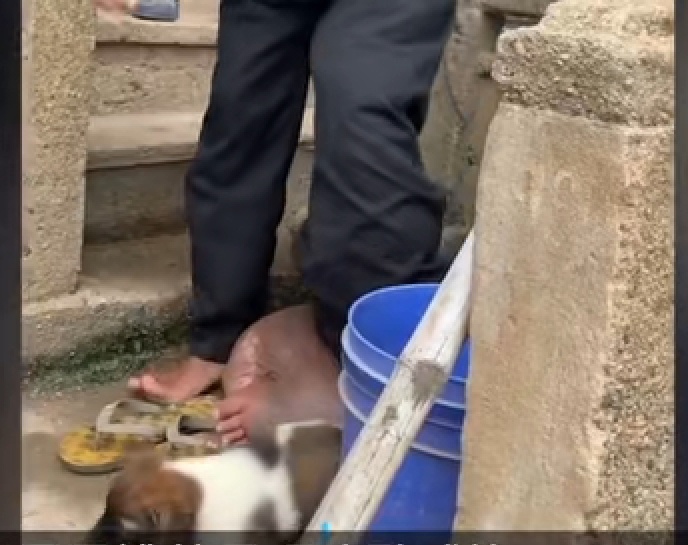 According to the report, his leg was bitten by the mosquito. And there was a wound on his leg. At first, he didn’t pay more attention to the wound and supposed it as a normal wound. But the wound in his leg gradually continued to swell. Meanwhile, his parents also thought that it just was a normal wound without care about it. 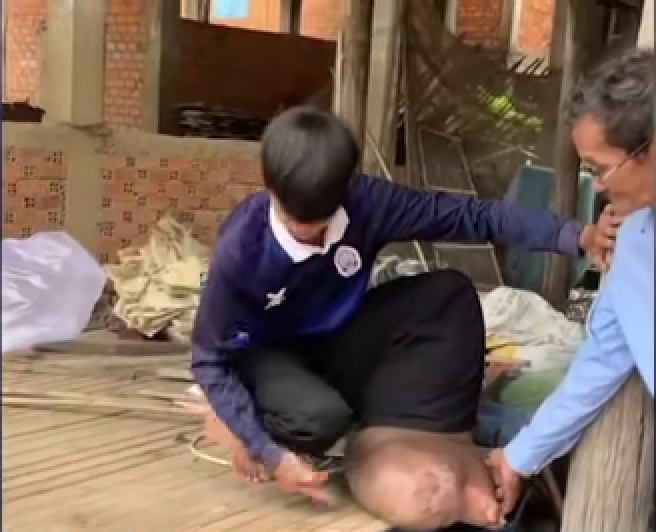 Until the man’s feet gradually deteriorated, which had affected his daily life. 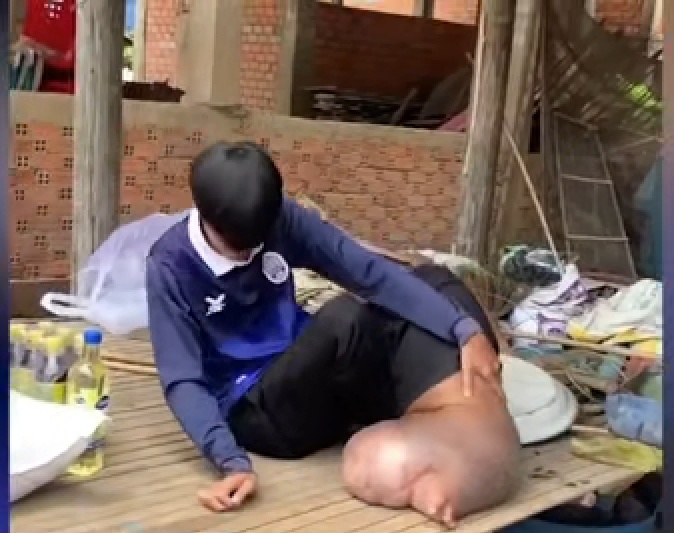 His parents took him to the doctors’s. They were told that he might be infected with parasites from mosquito bites. And nowadays there has no vaccine or cure for the disabling disease. At the same time, the pay was so expensive for treatment so that they couldn’t afford it. 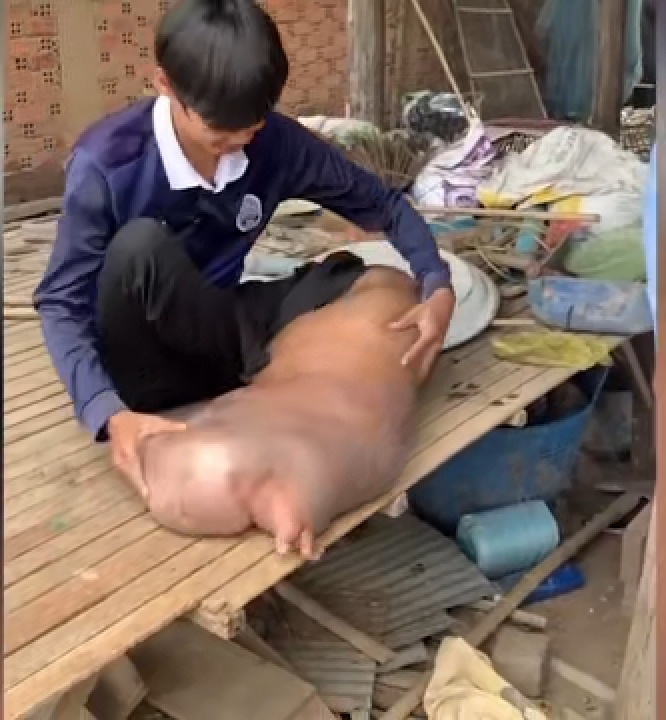 However, in accordance with the later report, this month, local well-wishers learned of his condition and raised funds for his treatment.