One of my best friends met her boyfriend in the university. They got along well from dating to graduation from college. Just last year during the Mid-Autumn Festival holiday, they met the parents of both sides and originally planned to get engaged at the end of the year. But on one day, she picked up his mobile phone to take a photo, only to receive a message from a woman. Driven by curiosity, she clicked on his chat message box and found the content of the ambiguous chat between them. Then, she began to ask her boyfriend about the situation, hoping that he could give her a reasonable explanation. As a result, her boyfriend pretended not to know each other, and even threatened that it was just a normal friend relationship. He also pleaded with her, apologized and begged for her forgiveness. In the end, the friend felt soft and chose to forgive. 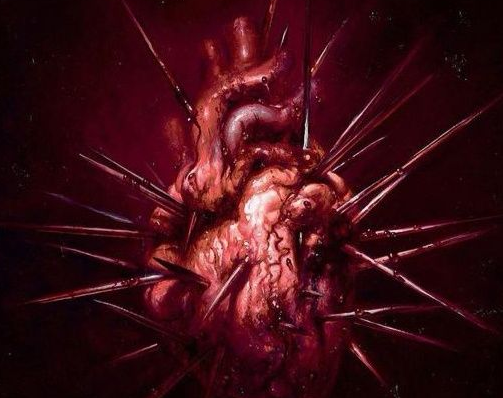 She thought her boyfriend could correct her mistakes and would treat her well. However, she was still wrong. One afternoon when she came home from get off work, she picked up the key to open the door and found a pair of female high heels beside the door. So she walked into the house and found that her boyfriend was having sex with a girl. When she saw that scene, her whole body was shaking. Seeing her expression, her boyfriend didn’t worry, and said to her: “Yes, it’s what you see. I like her. She can bring me pleasure.”

Then, my friend ran out and called me. Upon receiving her call, I heard her crying and saying, “You will come and pick me up by car now.” Without asking her why, I went directly to the underground garage, started the car, and drove to where they two lived.