I admit that luxury brand bags have been a fashion trend. Like this. But!!! 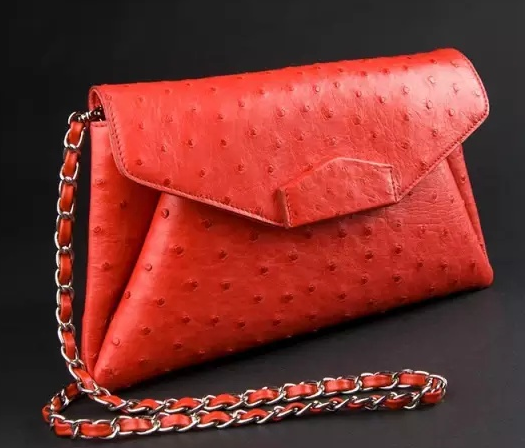 We might never pay attention to the source of the bag’s skin, do we? Look! 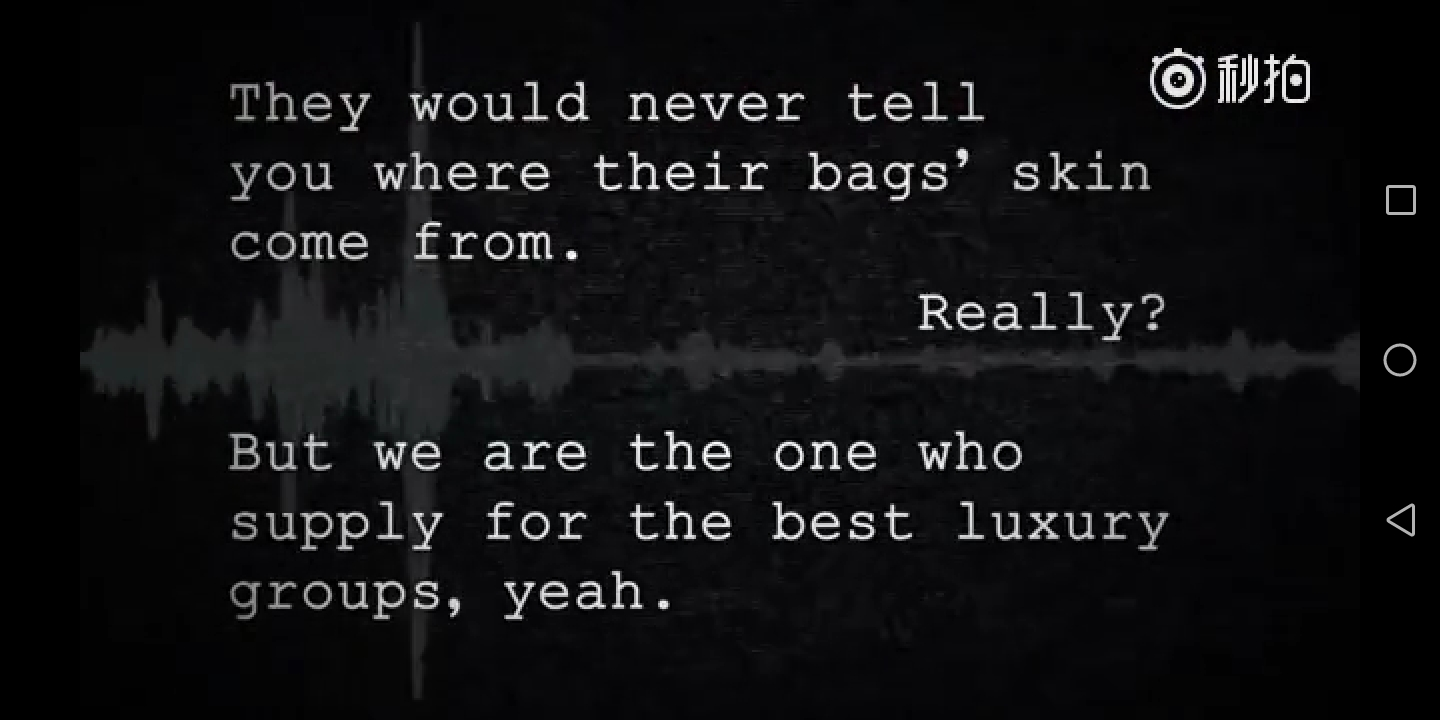 In fact, there is a cruel truth behind it. These bags are made of ostrich leather！ 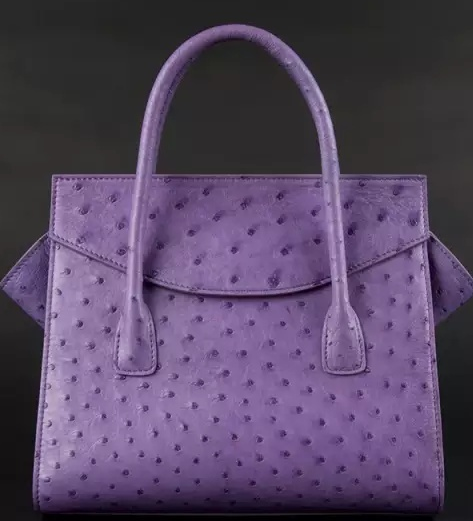 Because customers in the market love the uneven texture on the leather most. Thus, many ostriches are killed for the “ golden part”. The most profitable part of an ostrich is the back. In the slaughterhouse, it is called the “golden part”. 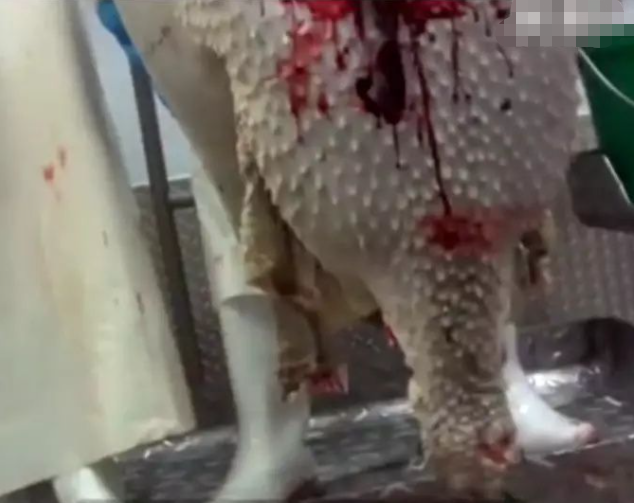 As a result, the disaster of the ostrich came and suffered a large-scale slaughter. The ostriches were killed in two batches. A group of young ostriches were just born and only 3 days old. They will be made into small objects such as belts, wallets, boots, etc. 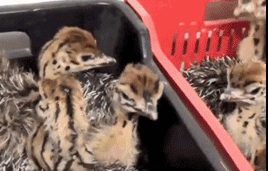 The other batch was raised for about a year before being slaughtered. This year, a large number of ostriches were backlogged in enclosed spaces, suffering unimaginable abuse and inhumane breeding. 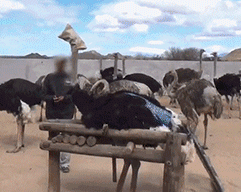 Some unruly ostriches will be plucked all their feathers alive. 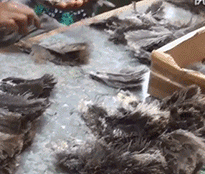 In the production factory, an ostrich was so frightened that its legs were weak and fell. 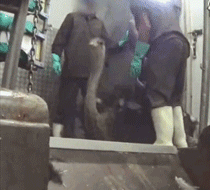 Before the ostrich completely fainted, the staff in the next step couldn’t wait long ago, holding a knife against the struggling ostrich’s neck, and hitting twice… 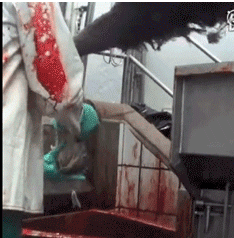 Then, these ostriches would be directly peeling, losing their lives. 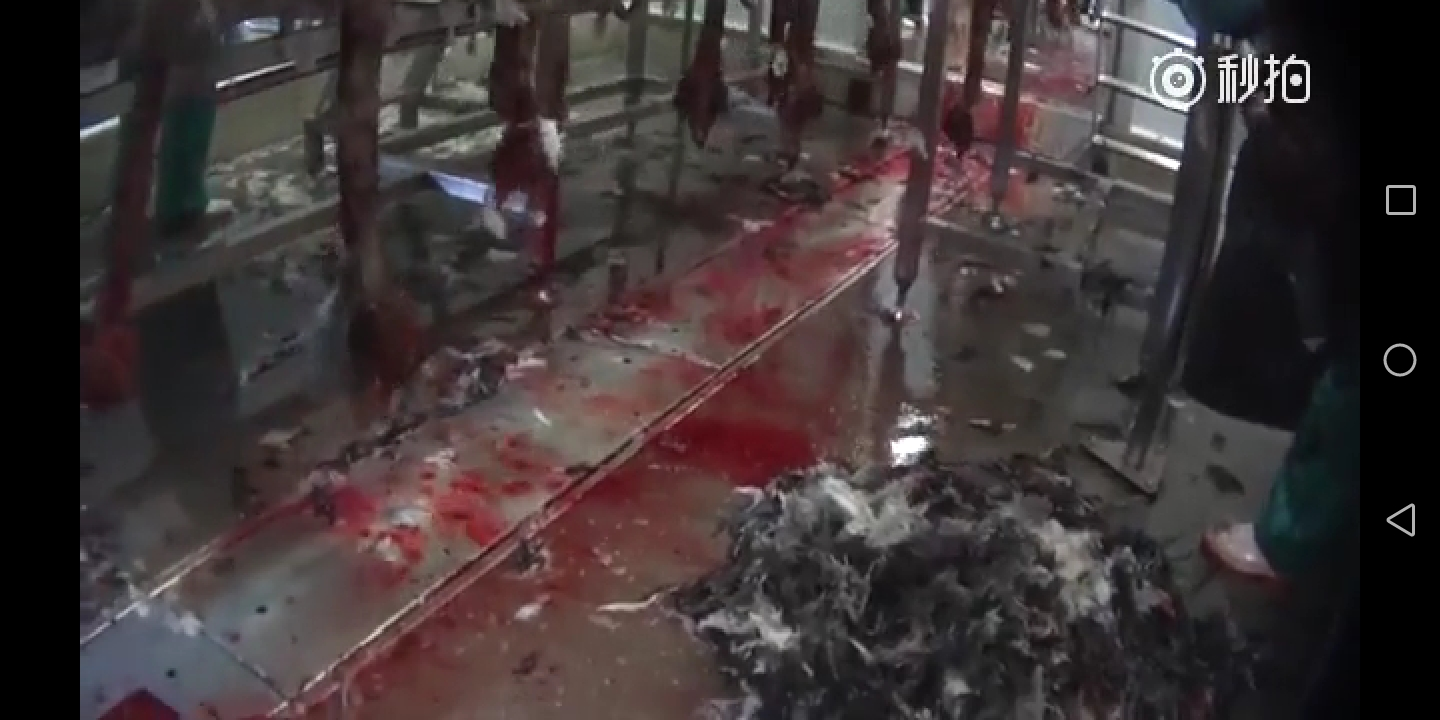 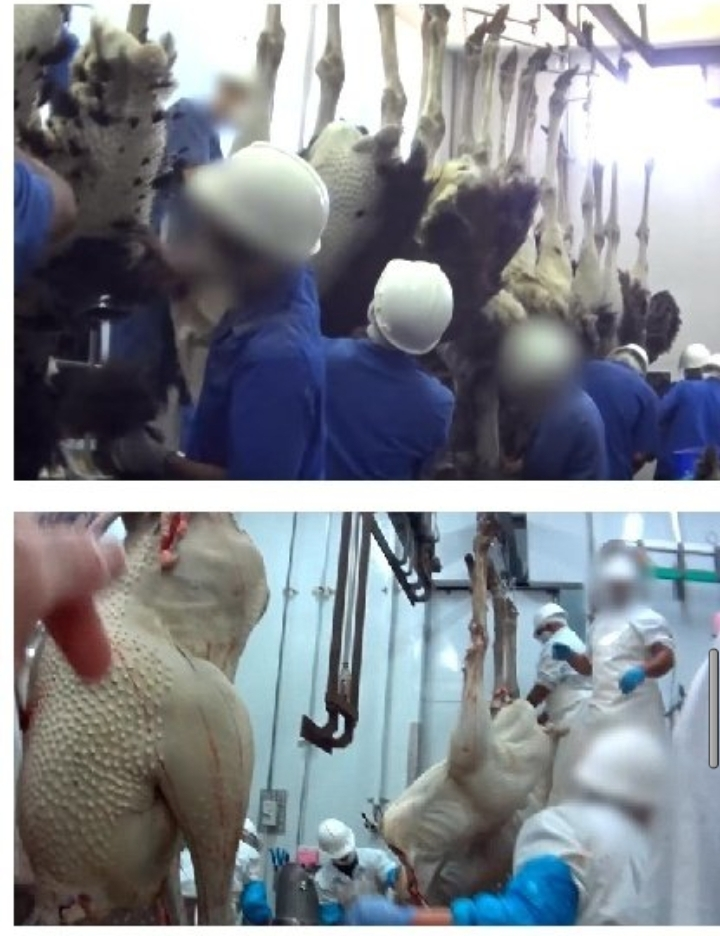 From these, hope these fashion trend should be prohibited. We should protect them, not killing them!!!