Today, I want to share a movie Adoring. I mainly share with you the part of the movie that makes me sad. That the love between protagonist Fang Xin and her pet dog “Seven”. 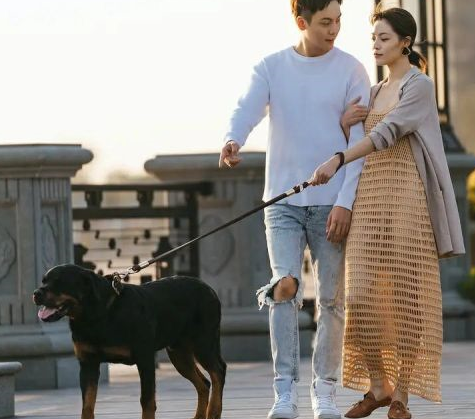 Fang Xin is a young and beautiful flight attendant, and her husband is Zhao Le. They were newly married with being naturally affectionate. As she raised a dog, named Seven, Zhao Le had a great trouble in making love with her.

Every time, when Zhao Le wanted to make love with Fang Xin, Seven would drove herself away with lightning speed. Although Fang Xin gave Seven several orders, “You should love him, because he is my husband.” But Seven still didn’t allow Zhao Le to attach her. 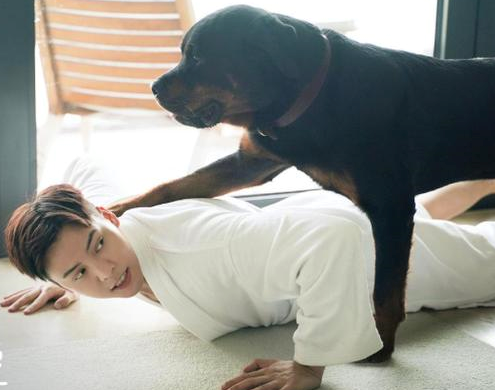 Therefore, even if Zhao Le asked Seven to lick his face with his tongue, he also refused. Even if its own towing rope was hung on the furniture cabinet, it must break free and rush to its owner.

As Fang Xin claimed to be the “mother” the Seven, her husband was the”father “ of Seven. Its protection to Fang Xin was like an old father’s rejection of all potential injuries around his daughter.

There will always be a difference between parents and children, and the same goes for Fang Xin and Seven.

When Fang Xin asked “Who loves me the most”, Seven proudly raised his paw. When he was “raising his hand” , as if saying: “It’s me, it’s me.” 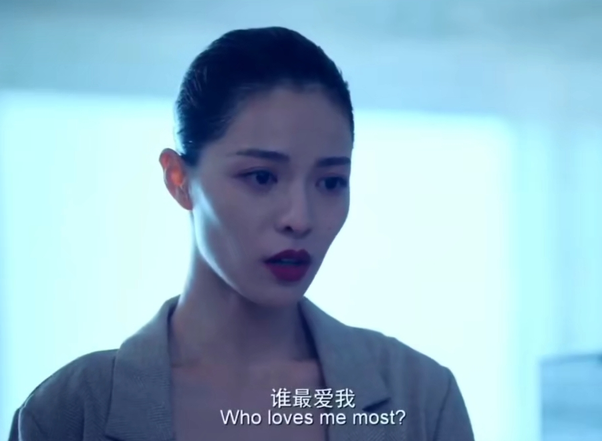 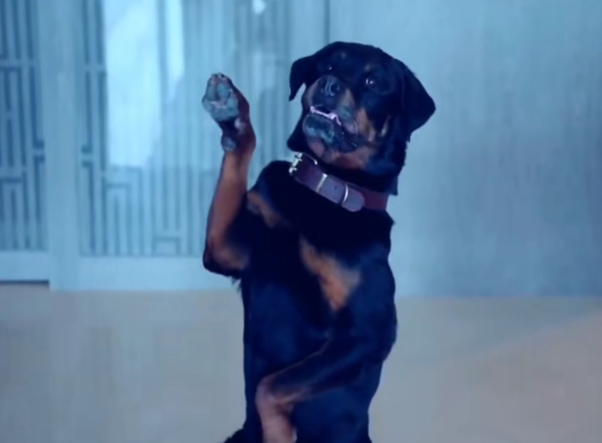 This scene moved me a lot. When I was sitting in the cinema, I clearly heard a low sob from other audiences.

People and pets stayed for a long time, the tacit understanding will come out.

One day, Fang Xin had a foreboding that the big dog was about to have an accident. Then she repeatedly told her husband to come back home earlier to take care Hao Qi.

However, when her husband came home, Seven was in a terrible ill. Then, he took it to the hospital. On the hospital bed, the big dog stared at the door angrily for waiting for Fang Xin. 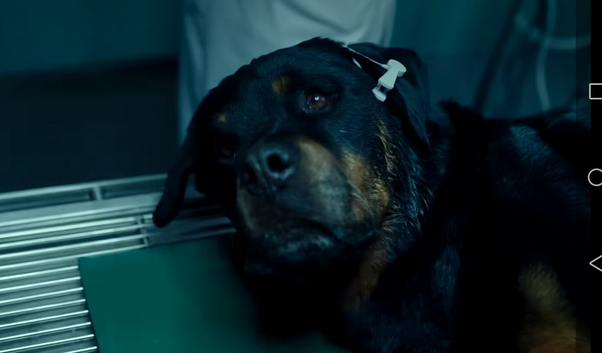 Due to the delay of airplane, she couldn’t came back on time. Then, she called to her husband and knew the bad news. That Seven was waiting for her until it was dead. She didn’t want her dog to endure the pain, so she chose a happy death for Seven. 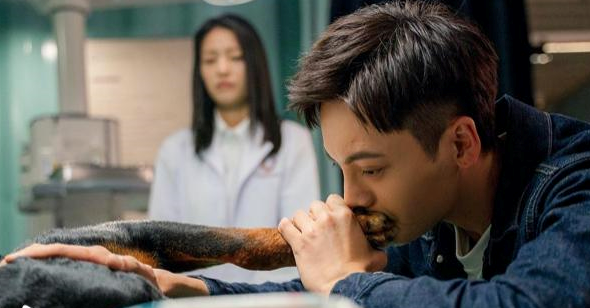 Actually, she cried for a long time in the airplane, because she loved her dog Seven. But for its comfort, she didn’t chose to let it go in a happy and comfortable way. 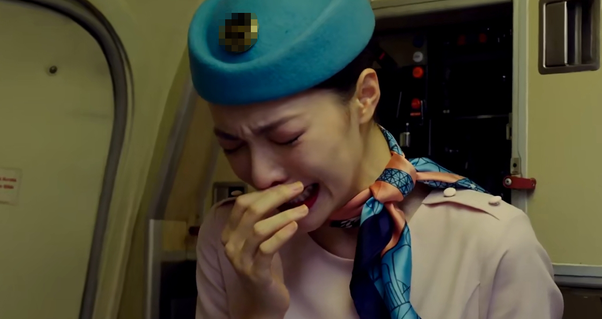